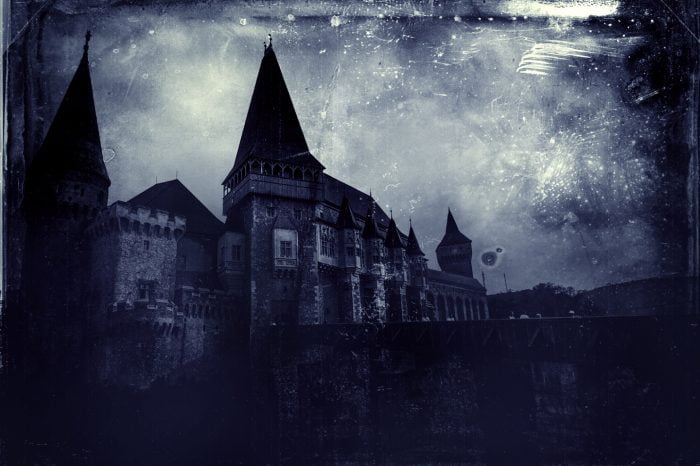 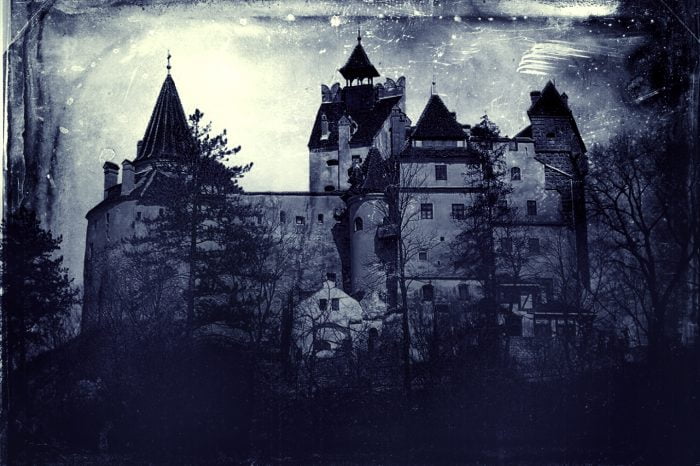 Romania is a jaw-droppingly beautiful country visited by millions of tourists each year to take in the amazing sights, however Romania has a much darker side that not everyone sees. No we are not talking about Dracula or the many myths and legends that surround this country, we are talking about ghosts. We are pioneers in “haunted travel” taking brave guests into some of Romania’s haunted castles after hours.

Situated on the shores of the Black Sea, Romania is known for its natural beauty along with a rich cultural heritage. Romania is an enchanting country, millions of tourists flock to the country yearly to enjoy its favourable climate. Famed for its scenic mountainous landscapes and spectacular countryside, along with an incredible number of notable historical landmarks all of which make Romania the jewel of Europe.

Romania has seen huge investment over the last decade, with its membership to the EU in 2017 Romania has been developing at record pace, updating its infrastructure all geared for a better way of life for its people and its visitors.

Romania isn’t a country like England or France, Romania is unique, outside of the big cities it’s like stepping back in time, life if much slower, its olde worlde in a very good way. Villages still thrive, once out of the city you are more likely to see a horse and cart than a car. All this adds to the charm.

Romania is famous for a lot of things, one of histories most renowned Princes was born in Romania and ruled with an iron fist, Vlad Dracula aka Vlad the Impaler who is a huge source of pride for Romanians today. Let’s not forget the fictional Count Dracula and his terrifying Bran Castle. Its said Bram Stoker based his 1897 novel Dracul on Vlad. Romania’s Carpathian Mountains are absolutely stunning, forests are everywhere and are home to Europe’s largest population of brown bears and wolves, along with medieval fortresses and a lot of castles. It really has something for everyone.

You probably already know this but Romania is also said to be one of the most haunted countries in the world, a country steeped in myth and legend. From the haunted ruins of Carța Monastery, the inspiration behind the blockbuster movie the Nun. Not forgetting the terrifying Corvin Castle and its dark and haunted history, it’s a castle so imposing it was used as a prison for Vlad the Impaler. If those two places don’t give you the chills Hoia-Baciu Forest will, this place is said to be one of the most paranormal places in the world, known for its ghosts and aliens.

Bucharest is the country’s capital and you guest it, its beautiful. The city is known as the Paris of the East, architecturally stunning with old and new intertwined. A highlight of Bucharest is the Palace of the Parliament, a mammoth of a building, with an incredible 1,100 rooms its considered to be the heaviest building in the world, its also the largest legislature building in the world housing the Senate, Chamber of Deputies and the Parliament of Romania.